The founder of world famous advertising agency Ogilvy & Mather had in the past written a bestseller, Confessions of an Advertising Man. Multimedia, a publishing outfit who packaged books for the trade, had approached Ogilvy and asked if he would consider doing a new updated version. This idea was enthusiastically received and became Ogilvy on Advertising. Ogilvy was then known as the ‘Pope of Advertising’. I was tasked with visiting him in person in his Paris office to show page examples. After a good meeting he showed me to his private lift and one of his employees visibly shrank back into his room in reverence when he saw Ogilvy coming.

The original cover design was well received and looked like being a winner. Unfortunately it was based on the eye-grabbing ‘Tide’ detergent pack unaware that ‘Tide’ was a Lever Brothers product, arch rivals of Proctor & Gamble one of Ogilvy’s major clients whose own detergent brand ‘Rinso’ was in competition. It meant they could not possibly use a reference to the other leading brand on the cover, so it was mothballed and never saw light of day

To solve the cover problem I had unwittingly created, Ogilvy produced a photo saying, ‘It’s one of my wife’s favourites’. I was more or less instructed to use it on the cover, as well as Ogilvy’s corporate typeface, the beautiful Fry’s Baskerville, and I was given a scribble of

the sort of thing he thought would be a suitable solution. One canât really argue with a Pope. The result was a rather bland and dull thing. Despite that, it was widely read and is still regarded as one of the classic books on the art of advertising. That was 1983 â the book remains in print to this day. 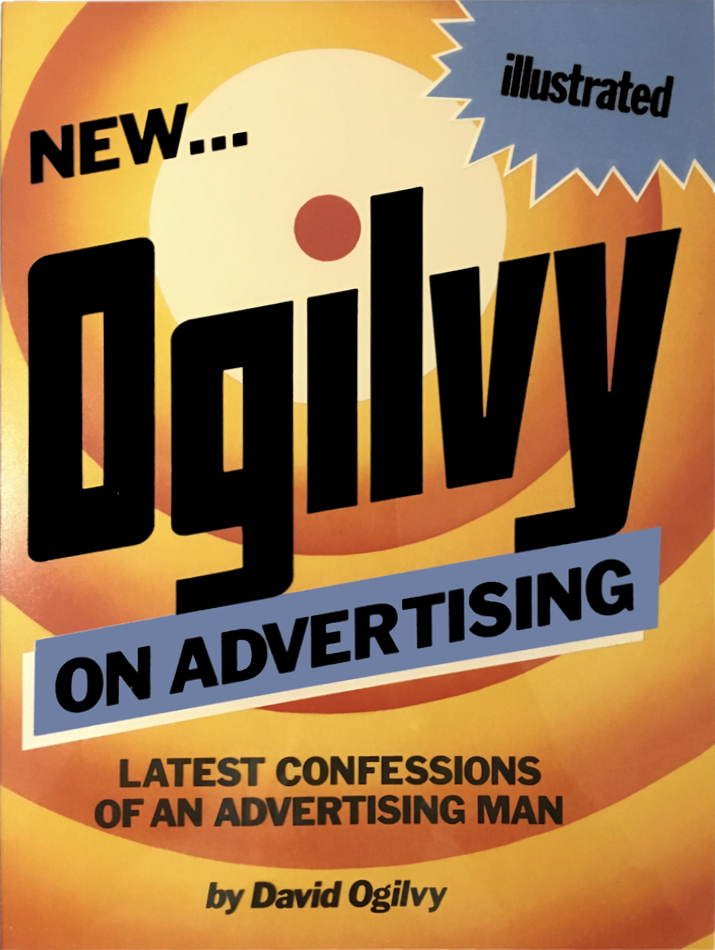 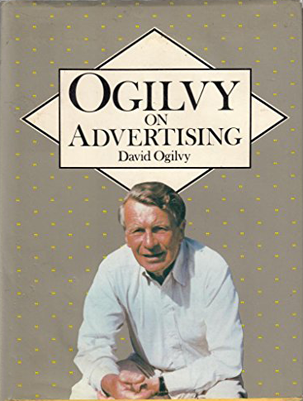 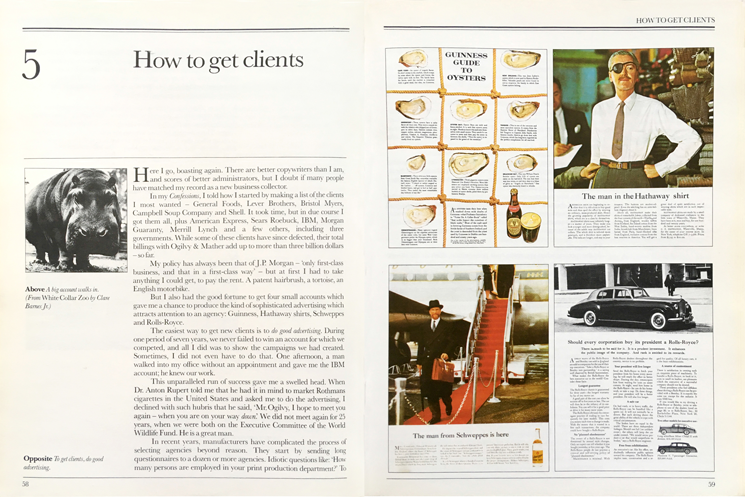