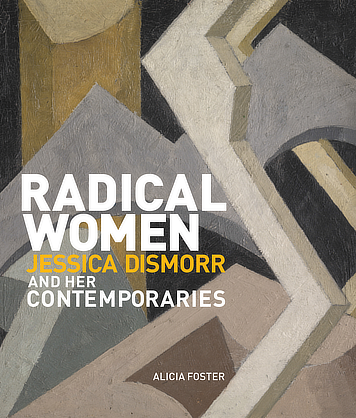 Simon Martin, Pallant House Gallery’s inspired director, wrote in his foreword: ‘It is striking that the National Gallery in London has just eight paintings by women artists in a collection of over 2,300 works, despite having hundreds of depictions of female nudes. It is often said that we cannot rewrite history, but what we can do is question those narratives that become the mainstream accepted versions of history, and tell the stories of those artists whose work deserves to be better known.’

This exhibition at the gallery set out to redress the balance of the history of art which had historically been a largely male-dominated narrative and although there have been extraordinary female artists, more often women have appeared as muses, madonnas or goddesses, as the subject of artworks not as its creators.